When former Illinois State Senator Dan Kotowski decided to leave the political life for the position as President and CEO of ChildServ in October 2015, he hit the ground running working to help at-risk children and families in the Chicagoland area.

Editor of the Northern Illinois Conference Reporter Anne Marie Gerhardt recently sat down with Kotowski to talk about his first two and a half years at the helm of the 123-year-old nonprofit agency and his hopes for the future.

AG: What are some of your goals and accomplishments as President and CEO of ChildServ?

DK: The goal we have is to become a world-class, premiere human services agency and I think we are getting there with each day. One of the major challenges we faced when I took over is we had a lot of struggles financially. We had a deficit of close to $2.1 million and a turnover rate close to 70%. In many cases, we were waiting months upon months for money from the state to support services we provide to children. When I look back on our accomplishments, in a couple of years we went from a very significant deficit to now we are close to being balanced and we’ve reduced our turnover rate significantly. We have a board of directors that is incredibly active and raised close to a quarter of a million dollars last year. We’ve doubled the amount of money we’ve brought in from private fundraising sources including churches, corporations, foundations, and individuals.

AG: How has the state budget crisis affected ChildServ?

DK: A lot of organizations struggling in Illinois had to either close their doors or reduce ... even eliminate their programs. We didn’t. We didn’t lay off massive numbers of people or reduce our programs. In fact, we grew our programs. We fought tooth and nail to do so and believe wholeheartedly in the value proposition that all children deserve the same opportunity to achieve their full potential. We have a mission to protect, heal and educate children and families who are at-risk so they can build better lives. One of the ways we do that is by having a strong, solid continuing partnership with the faith community, especially The United Methodist Church. As you know, we were founded by Lucy Rider Meyer, a Methodist Deaconess, but this relationship we have with churches led by Kim Coffing, ChildServ’s Director of Faith and Community Relations, is outstanding. United Methodist churches have really stepped up their engagement and involvement. Our 2017 holiday toy drive brought in nearly $70,000 in-kind gifts for 1,100 children, which vastly came from United Methodist churches. They’re also very involved in our back-to-school drive for children in our early childhood education and foster care programs. We receive offerings weekly and people volunteer their time.

AG: How is ChildServ making a difference in children’s lives every day?

DK: We are trying to bring resources to children that many people may not be thinking about who have been neglected in their own lives and neglected by society at large. It’s our role as a community based, mission-driven, non-profit organization to step up. We’ve helped place clients who were formerly homeless and living in a shelter in housing. One ChildServ client named William who was homeless and then got housing became a security guard. He then became a bbq chef at Food Life at Water Tower Place and now he’s the head chef at Cooper’s Hawk in Oak Park. When you give children access to opportunity and the devotion necessary to make sure they feel supported, recognized, affirmed, and validated for the worth they have as individuals, extraordinary things happen.

AG: Reflecting back on leaving the Illinois Senate, what are your thoughts?

DK: I feel good about it because ChildServ presented a wonderful chance to be involved in a direct and meaningful way in the lives of children and families so they could build better lives. To me, sometimes in the political arena, there’s too much distance from the people you’re making decisions about. Being an elected official, you got a chance to work on legislative measures and long-term advocacy, but this work at ChildServ is short-term with immediate impact that’s going to transform and make a difference in people’s lives for the rest of their lives.

AG: What other ways can United Methodists support ChildServ?

DK: One of our campaigns right now is encouraging each United Methodist Church to adopt one child. If we can get one member of the congregation to decide to be a foster parent and make that commitment, that would be transformative. We need more foster parents. If we can get one person in the congregation to make a decision to be a mentor with a teenager in one of our DuPage County group homes, that would help them reach their potential. We need more mentors.

AG: What are your future plans for the agency?

DK: We want to be on the forefront of providing housing for homeless young adults because there’s a long waiting list of kids who are homeless in the city of Chicago. We provide housing for 20 kids but we want to double and triple that so they can get off the streets and into a positive direction. We also want to expand our early childhood programs. We want to make sure that children living in poverty reach developmental milestones and they’re ready to succeed in kindergarten. The culture we seek to create at ChildServ is one that we treat all the children we serve as if they are own children and family members. We don’t compromise on that. A lot has been done but we have many things to do in the future!

To find out how you can support ChildServ visit www.childserv.org.

Watch a portion of the conversation below. 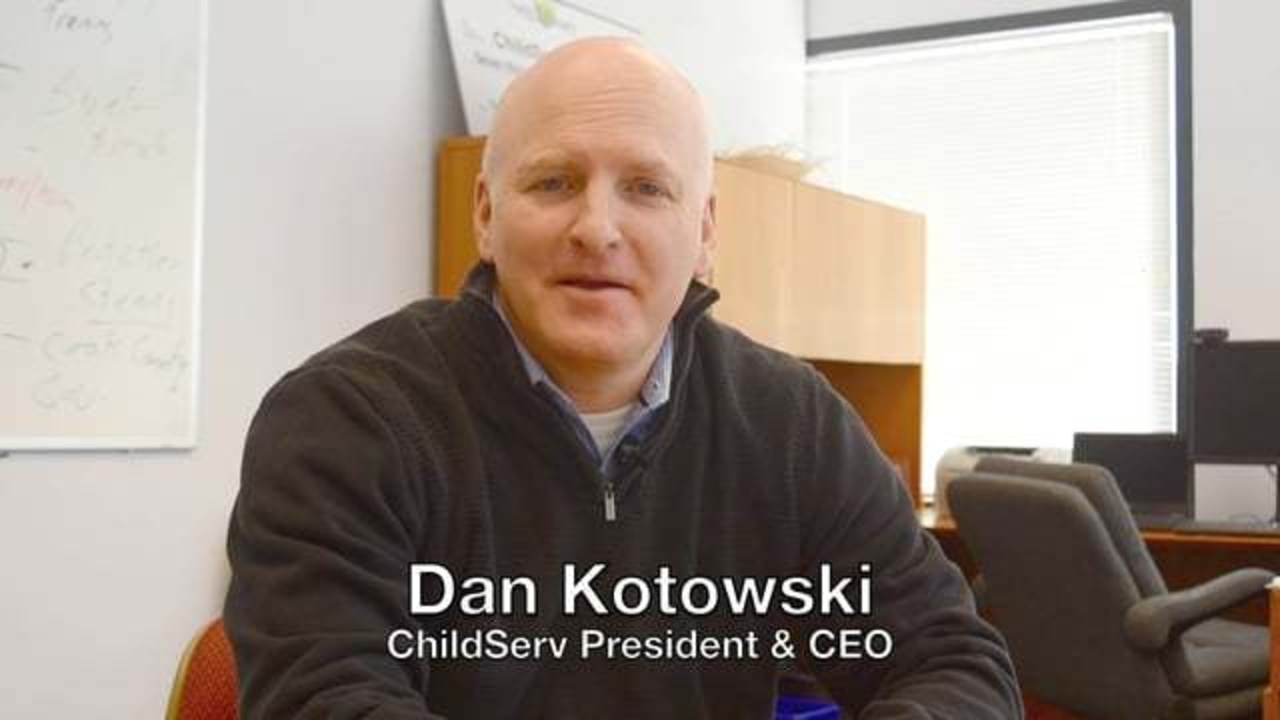 The Mission Council of the North Central Jurisdiction is calling on all United Methodists in the jurisdiction to prayerfully support the November 10-11 virtual jurisdictional conference.

One month ago, the North Central Jurisdiction College of Bishops made the difficult decision to move from an in-person special session of the jurisdictional conference to a virtual gathering. The Colle…